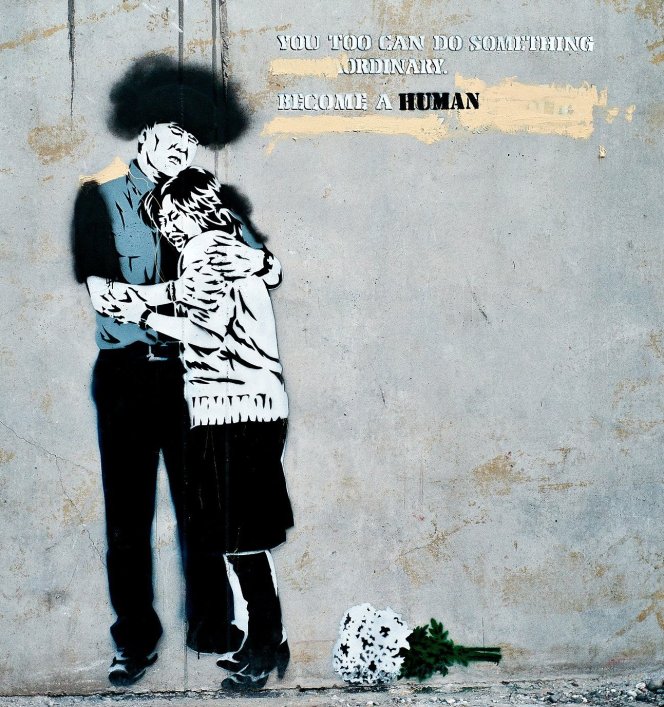 Christchurch police credit the private security guards for averting a feared crime wave as residents abandoned red-zone suburbs …
Security guards patrol the red zone night and day, inspecting Cera-owned properties and reporting suspicious activity to the police. The private security is bolstered by community patrols and special policing …
”One of the things we were worried about after the quake was the potential for social unrest,” [Senior Sergeant Roy Appley] said. ”It would have been anticipated that there was a good chance that crime and other social issues would come to the fore. We would have thought that the chance of burglaries would be higher. It hasn’t seemed to in great numbers.”

Does anyone else find it a little spurious that the police are claiming credit for themselves and their untrained buddies for the fact that reality hasn’t matched their own uneducated guesses of a crime wave in the red zone?

Police were worried about a surge in crime after the earthquake, particularly burglaries.  But where do these fears come from?  They might as well be saying “I watch a lot of TV, and I read Lord of the Flies in high school, and I expected high crime”.  Or even more accurately, “The unquestioned assumptions I’ve passively inherited from my culture line up closely with the thought of Thomas Hobbes, and I expected high crime”.

It may come as a surprise to some people, but police are not actually criminological researchers.

If our journalists were actually journalists, the natural response to this police PR would be “what reliable peer-reviewed research shows that crime will rise in post-natural-disaster areas, or that security guard patrols can reverse this?”

If that question had been raised, it would have become abundantly clear that research in fact shows nothing of the sort.

Rebecca Solnit’s book A Paradise Built in Hell compiles evidence from disaster sociology and disasters around the world to show that communities do not in fact descend into chaos after disasters, as predicted by our Hobbesian assumptions.  In fact, while disasters certainly disrupt the normal operations of industrial capitalism, civil society often ends up being strengthened as people unite to respond and look after each other.

Solnit also shows that looting is so over-exaggerated that it can be called one of the biggest myths of natural disasters, and that the public panic feared by police is simply not an observable phenomenon – despite the much-publicised reports from the New Orleans Superdome, which were later quietly revealed to be total fabrications.  Far more common is ‘elite panic’ where governments, police and military are so scared of public chaos that they impose martial law and instruct their underlings to shoot suspected looters on sight.

Fortunately, we haven’t observed anything like this in Christchurch, even with Gerry Brownlee’s draconian emergency powers.  But we shouldn’t be surprised that we also haven’t observed the chaos and crime that the police assumed would eventuate.

And the reason we haven’t observed this is not because of the sterling efforts by police and security guards.

But criminological research tends to demonstrate that the level of policing/security enforcement is only ever a minor determinant of crime rates – far more important are broader socio-economic factors like inequality and disconnectedness.  We have to look at factors like these if we want to know why crime has risen in New Zealand since the 80s, but hasn’t risen much in Christchurch since 2010.

So it’s dishonest, self-serving and most likely inaccurate for police to claim credit for the fact that red zone crime rates are lower than their own guesstimates.